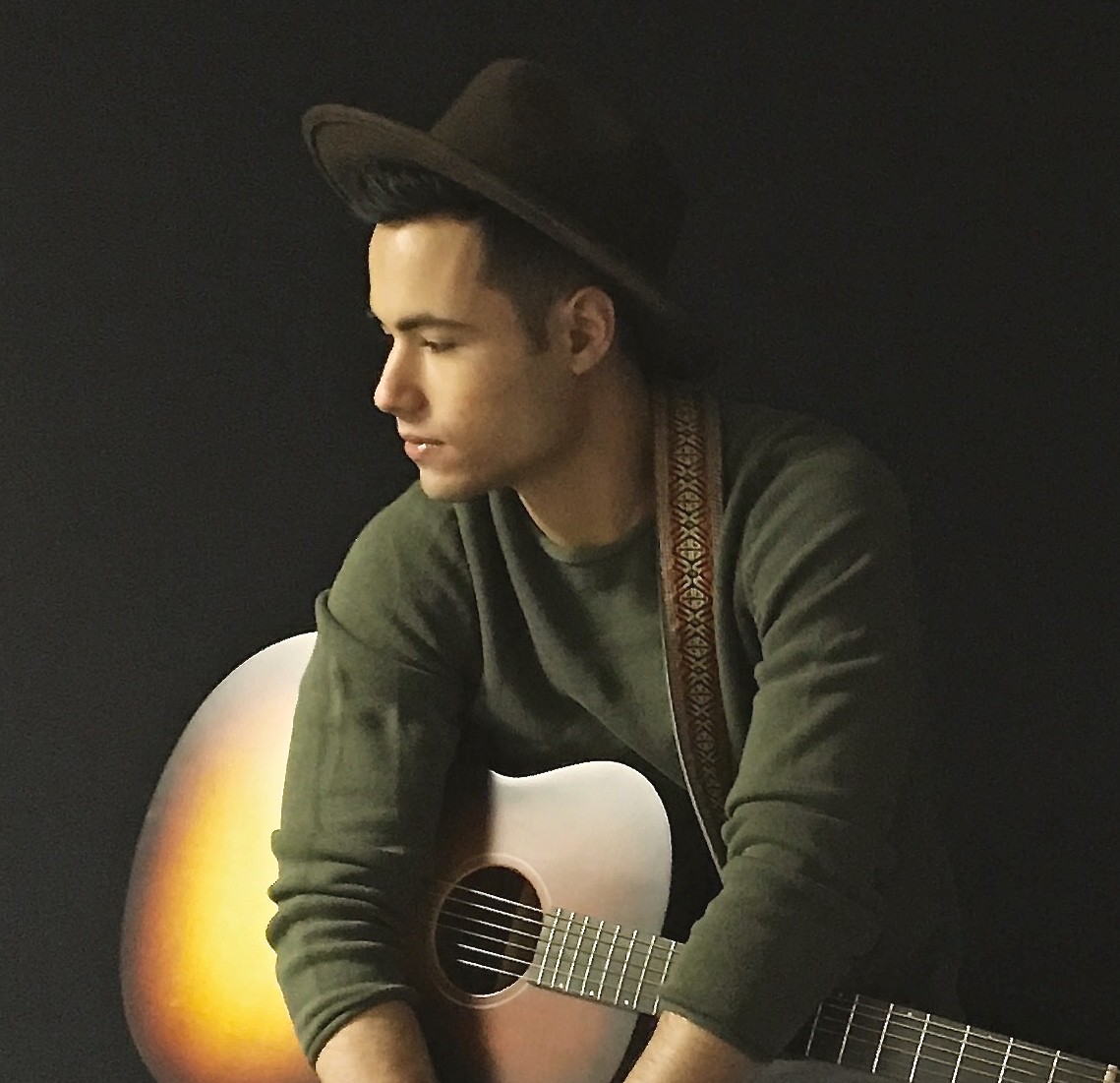 Danny is a singer-songwriter, producer and session guitarist from New Jersey who was asked to join Visual Music’s roster because of his diverse songwriting talent, killer voice and uber optimistic attitude. His music influences include Ed Sheeran, Bruno Mars and John Mayer and he’s an ideal candidate to write custom songs for brands, especially when it needs to sound like a contemporary record. After being a contestant on NBC’s The Voice, he relocated to Los Angeles to pursue music, film and TV opportunities. His work can be heard on tracks by Mariah Carey, French Montana, Steven A. Clark and many others. Danny recently sang on a Disney project for Visual Music.