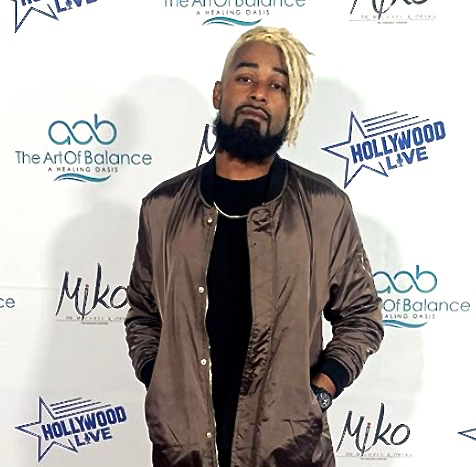 Ciph a.k.a. D’Cipher, a hip hop artist, producer and engineer from Los Angeles, has been doing music as long as he can remember. Growing up with a DJ father and a mother who sang in church, music was around all day and night.

In high school he started DJ’ing local parties and events, but he always wanted to make the music people move to, instead of just playing it. Using his unique life experiences as inspiration for his creating, he was driven to do something different. In 2010 he released a solo project titled “Perception,” a hip hop fusion project that pushed the limits of the genre with jazz and electronic elements creating rich wide moody textures. In that same year he was also part of two group projects with Space Bars, “Space Bars EP” and “The Cliffside Vol. 1.” In 2013 he released an alternative hip hop EP titled “The Art of 7” under the group name Everybody Wins. In 2015 he released another solo EP titled “the 17hr layover.”