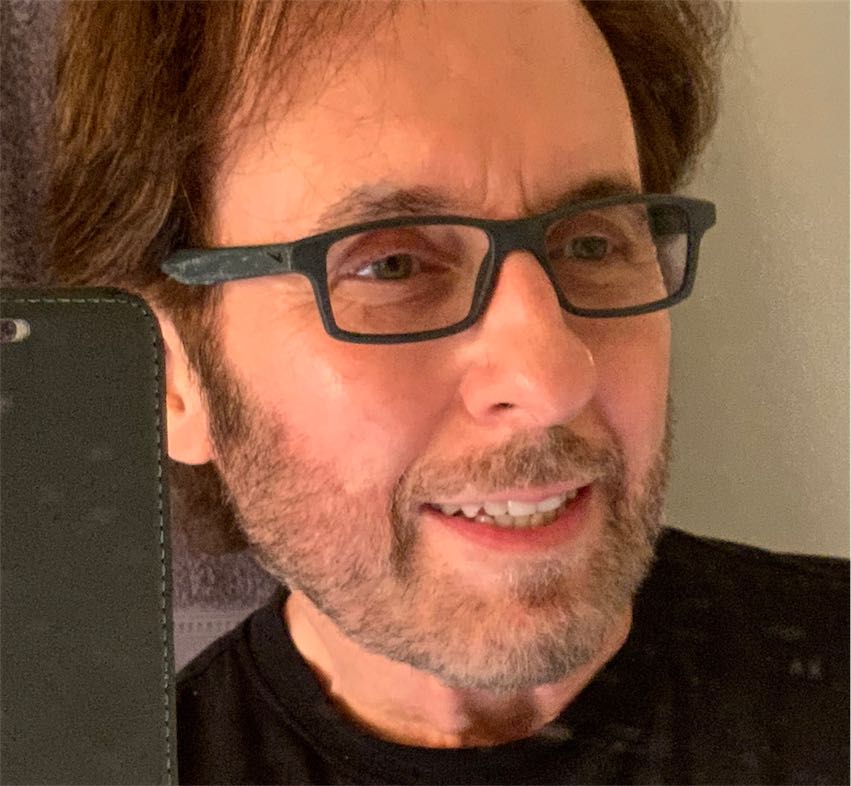 Tom Seufert became a professional musician shortly after he picked up the guitar at age 13. By 15, his band The Realm, had appeared on TV and was opening for major acts at Hollywood’s famous Hullabaloo Club. He then went on to become a solo recording artist for Epic Records, and later signed with Ariola/America, where his group, La Seine, had a top ten record in Holland (Tango All Night) that was recorded by The Beatles Ringo Starr. He also produced artists for Elektra/Asylum, United Artists, EMI and a host of others

A prolific and dedicated songwriter, Seufert has written for many recording artists as well as for feature films and television. Co-writers include Jack Tempchin and Glen Frey (The Eagles), Trevor Rabin (Yes), Robben Ford, Mark Goldenberg, Steve Diamond and many others. He established Redwing Studios, which soon became home to well-known recording artists (Michael Jackson, Huey Lewis & The News, Pablo Cruise, etc.) and their platinum album projects. This success allowed Tom to explore his intense interest in experimental cinema, special effects and video.

An admitted techno junkie, Seufert imported synths and technology from Japan before it was available in the US. He then worked with Academy Award nominated composer Thomas Newman as a synthesist and music sound designer on such films as Jumping Jack Flash, Man With The One Red Shoe and Gung Ho and on television’s remake of Alfred Hitchcock Presents.

After Visual Music Productions became the focus of his “work for hire” Seufert formed a visual music band with then partner Chris Desmond and film director Kevin Dole called “Eye In The Village,” named as a tip of the hat to painter Marc Chagall’s work “I and the Village.” The group became a forum for collaborations of a more personal and experimental nature. Their first effort, a five-minute film titled “No One Turns Away From The Camera” won first place awards at both the Chicago International Film Festival and Canada’s Video Culture International’s competition. It then went on to gain wide exposure on television and in video clubs around the world.

The next project for Eye In The Village came about in the wake of the 1989 Chinese massacre in Beijing. Shortly thereafter, they were approached by a group of underground Chinese filmmakers and asked to provide an anthem for a documentary that was intended to unite the Chinese in their struggle and to keep the memory of the tragedy alive. “The Ghosts of Beijing,” a song mixing Chinese and Western elements and written by Desmond and Seufert, was broadcast worldwide over Voice Of America International Radio. At the invitation of the International Federation of Chinese Students and Scholars, Eye In The Village performed “The Ghosts of Beijing” before a crowd of thousands in front of the Lincoln Memorial in a Washington D.C. concert and rally on Oct. 1st, 1989.